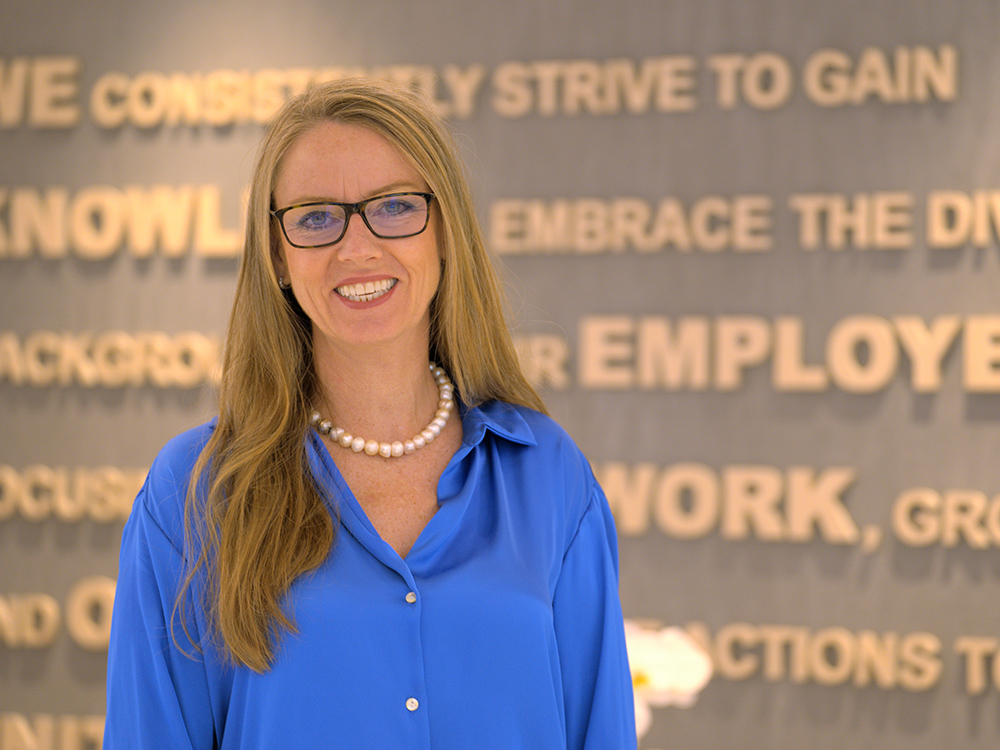 Global bunker trading firm, Glander International Bunkering has appointed Alice S. Hougaard as Wellbeing Manager for the group effective today. The employment is one of the steps in a long-term ESG program that supports a compassionate work culture.

A former nurse, Hougaard brings emotional intelligence combined with medical knowledge to her new role. She will be tasked with developing wellbeing strategies and policies coupled with promoting a positive culture based on the company’s core values.

Hougaard commented about her new role: “The company already puts people first, so that is why I was not surprised when they introduced a role dedicated to employee wellbeing. Now there is a title to reflect our company’s commitment to our people, and I proudly wear that title to help our employees thrive every day.”

Wellbeing has gained momentum globally during recent years, partly due to the pandemic and its emotional effects. But Glander International Bunkering has been an industry leader and innovator when it comes to corporate wellness programs.

Carsten Ladekjær, CEO of Glander International Bunkering, said “Wellbeing is not a trend, it’s a constant in any successful organization. Our industry has always revolved around people, and relationships – and that ultimately starts with our employees. Alice has been integral in ensuring that our employees maintain a work-life balance that keeps them healthy during and after working hours.”

In addition to Hougaard’s new role, Glander International Bunkering has recently announced a 5-month paid leave for both parents. This policy aims at promoting gender equality in addition to providing financial and family support postpartum.

Through its long-standing ESG efforts, the company has earned a Great Place to Work ranking for four consecutive years and recognition for its CSR initiatives in the Maritime Standard Awards. 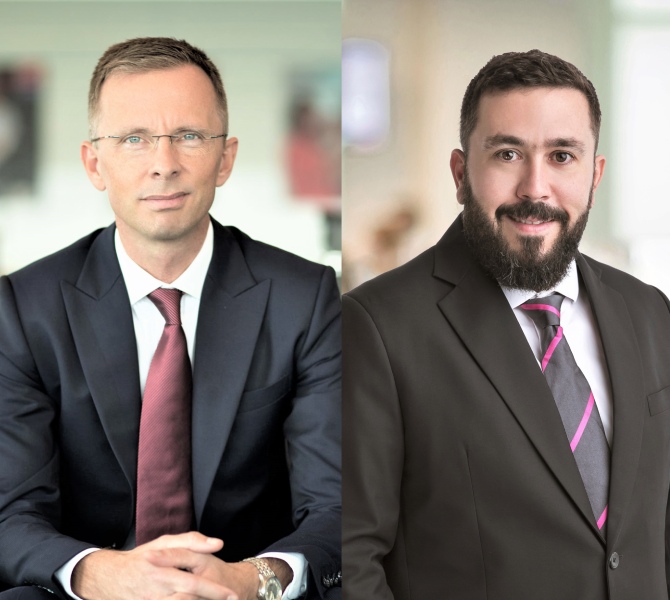 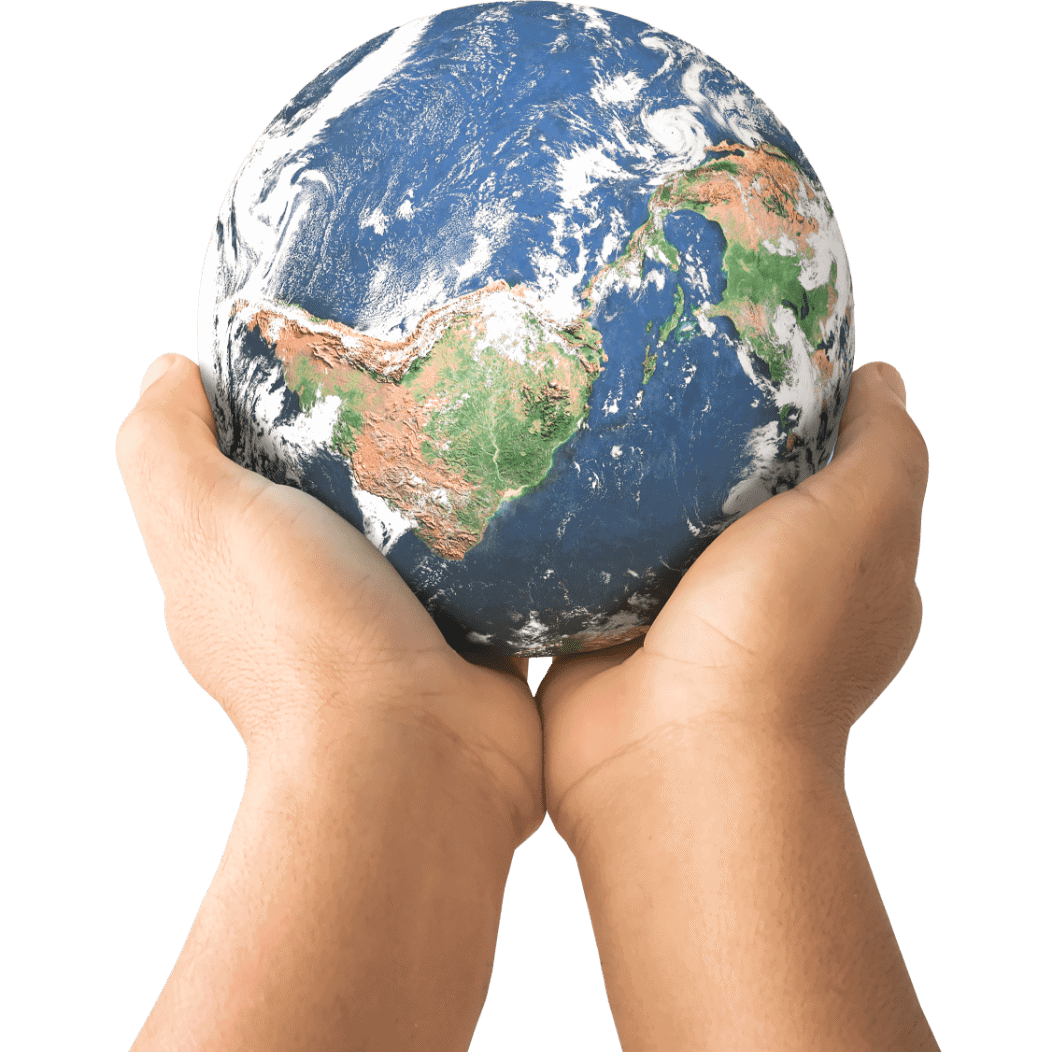 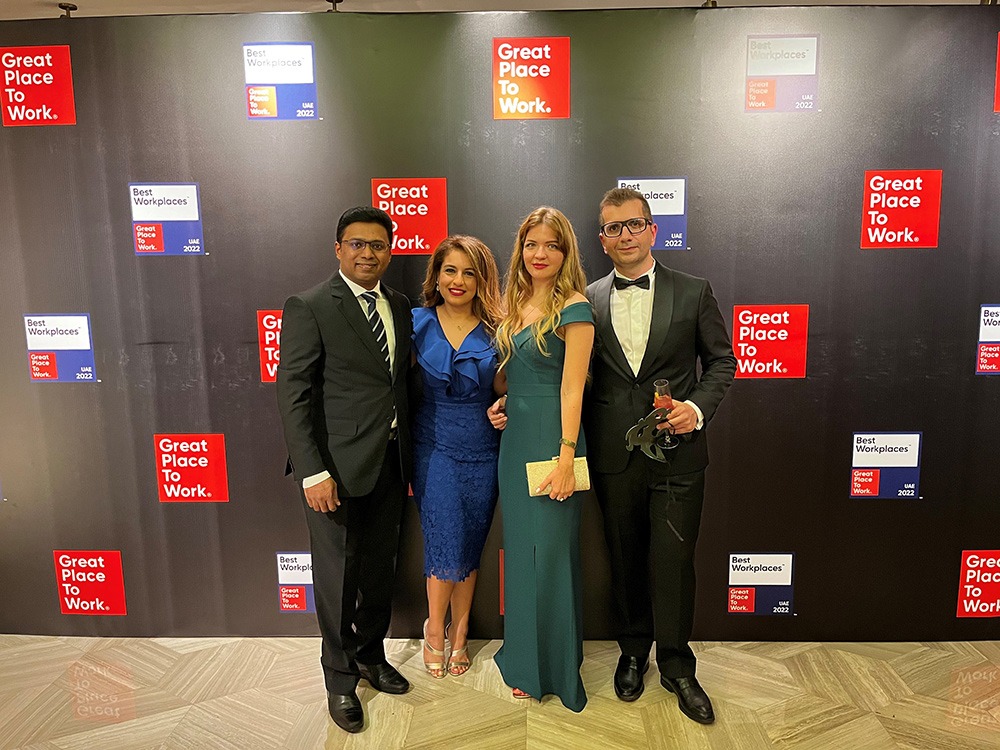 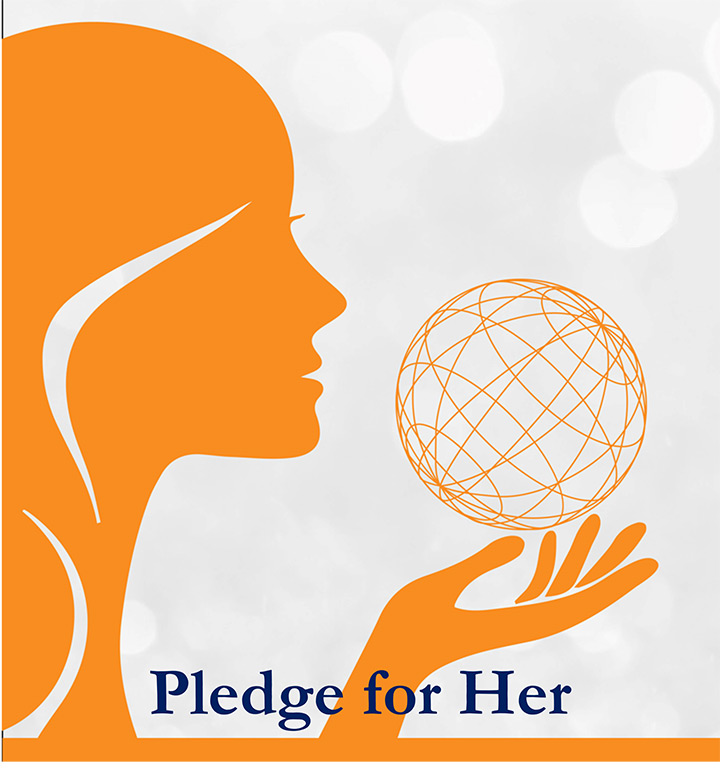 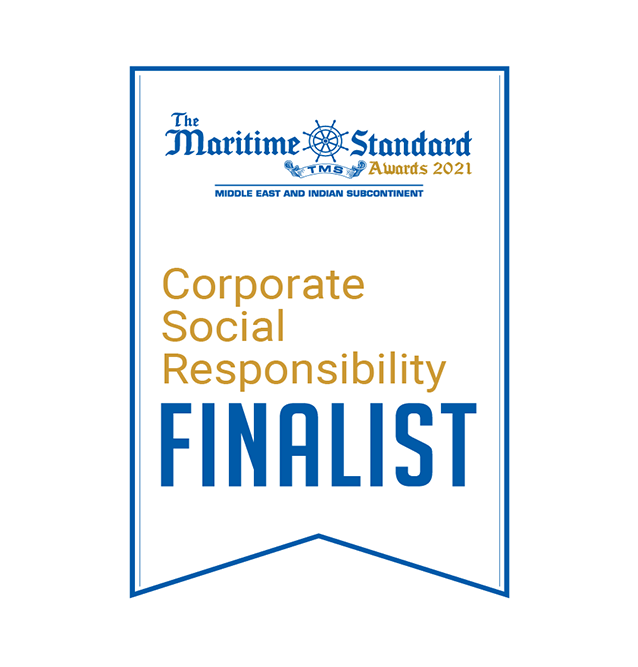