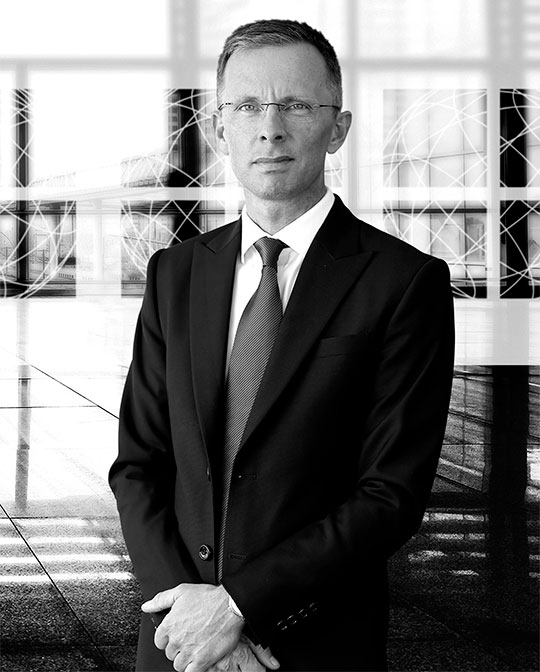 Despite the upcoming IMO2020 rule meaning a near wholesale industry shift away from HSFO to 0.50% sulfur bunkers, sales volumes at the world’s major bunkering ports will see little change, says Morten Langthjem, Managing Director at Glander International Bunkering in Dubai.

However, market participants in the secondary and flow ports can expect a shake-up.

“We are often discussing primary and secondary ports. Over the past 3-4 months, many more suppliers expressed their positions, so we believe the shifts in major ports will be minimal,” he told Ship & Bunker.

“The flow ports for the most part could expect to see demand increase at the expense of the surrounding secondary and niche ports. This could be due to access to LSFO streams as well as limited infrastructure including tank and barge capacity to appropriately handle the new complex supply chain we will face in 2020.”

One factor that seems to have taken the market by surprise is the earlier than expected decline in HSFO supply. This caused prices to bounce off a two-year low in mid-August to hit their highest in almost five years just one month later. Fast forward to a month after that, and prices in the major ports today are once again nearing two-year lows.

At the same time, supply of VLSFO has increased significantly with product now available for spot purchase in almost all of the key bunkering ports.

While this has helped bring clarity to the cost of IMO2020 grade fuel, wild pricing for HSFO has made understanding the differentials difficult.

“The shifting price spreads between HSFO and LSFO which we are experiencing now as volume for compliant fuel gathers pace and any sustained flat price increases could add further pressure to the supply side in secondary and niche ports, at least in the short to medium term,” says Langthjem.

“The flow ports are now in a strong position to capture demand, through already safe and secure supplies and additional services such as de-bunkering and tank cleaning. This will enable them to capture demand on spot and term basis.” 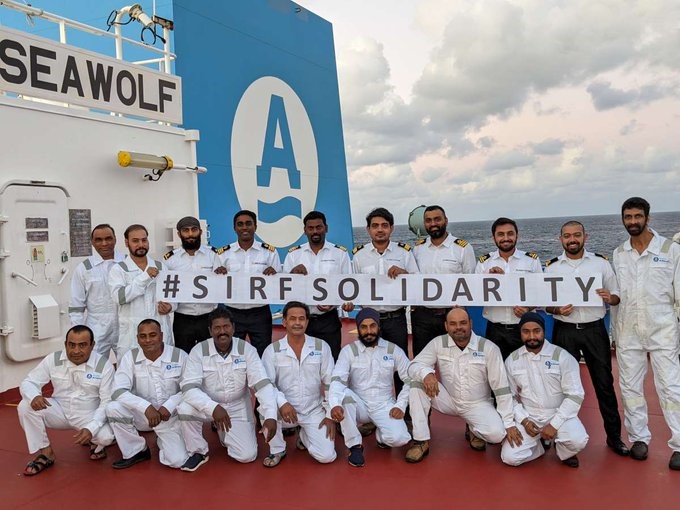 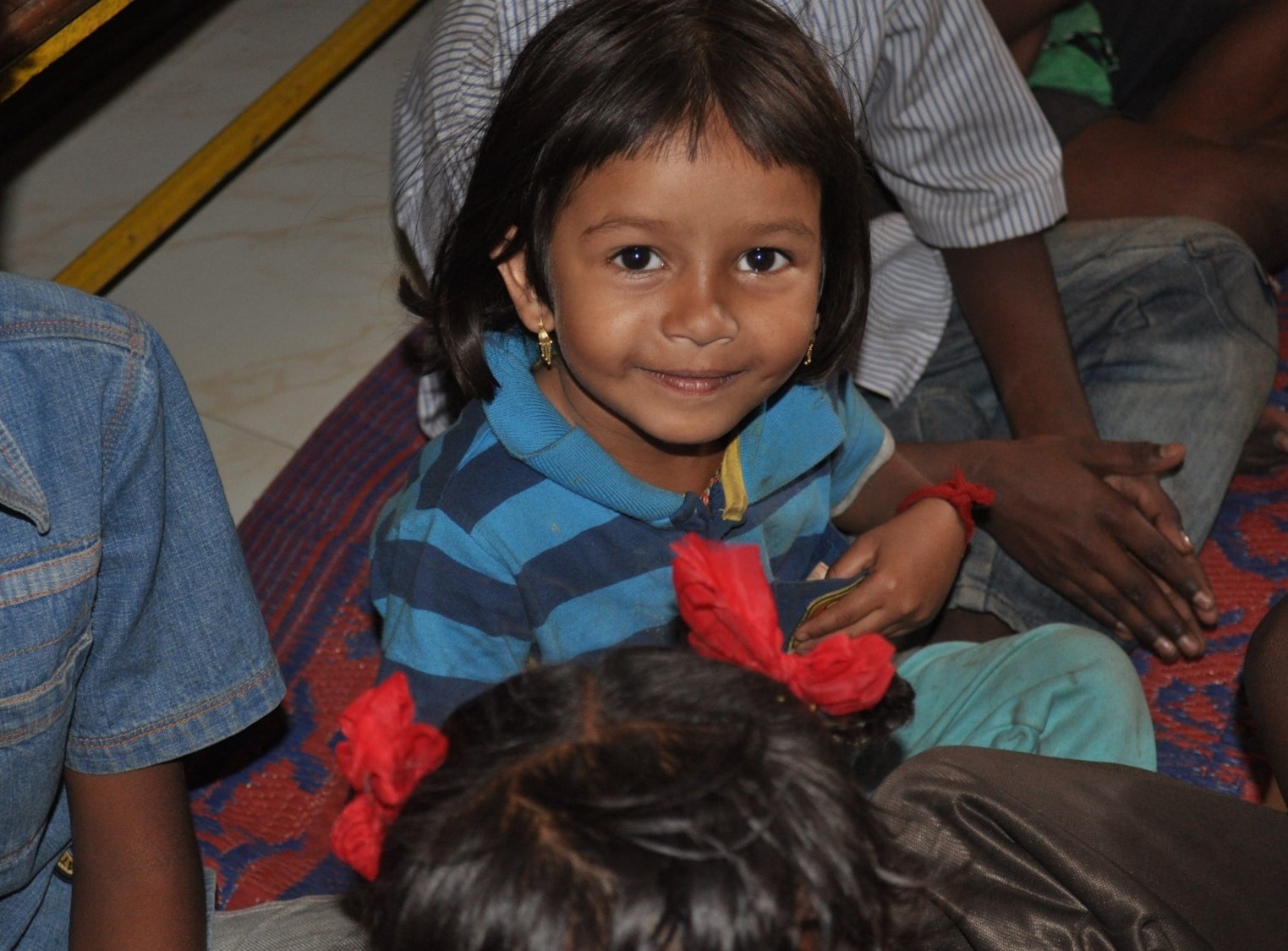 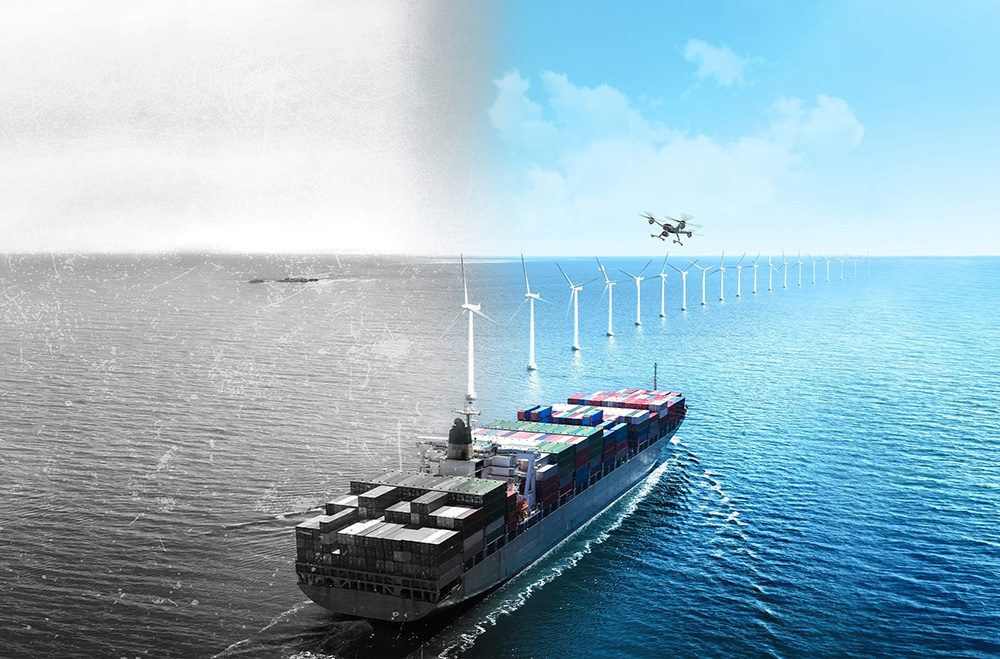 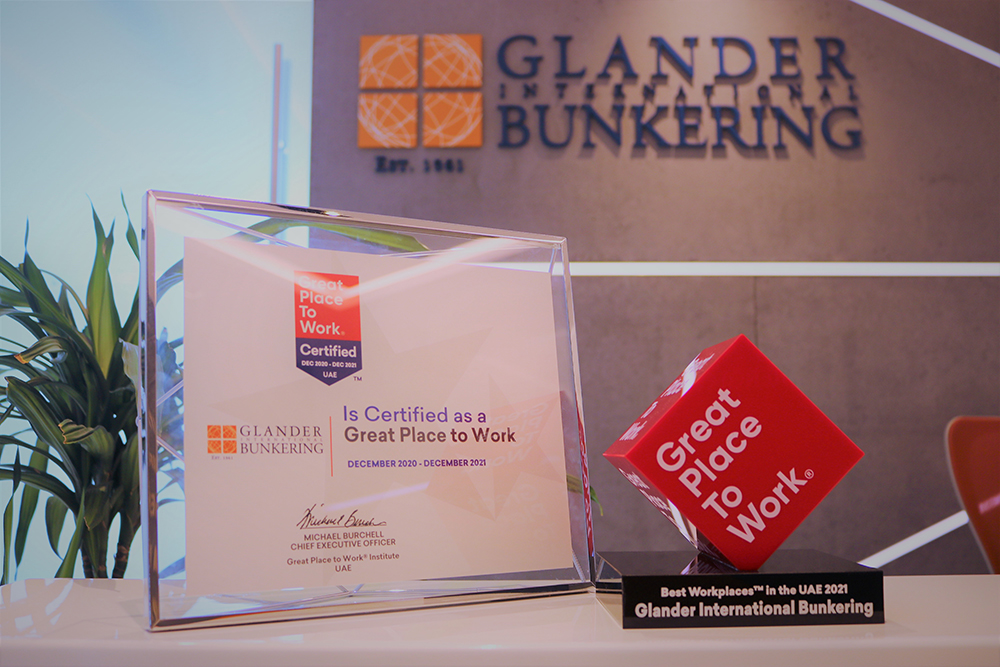