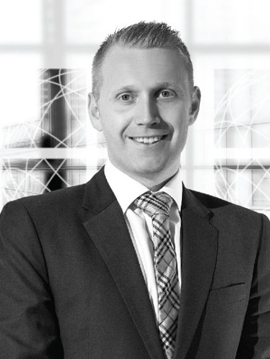 Dubai: The disparate, stretched bunkering sector will go through a period of amalgamation, argues a senior player in the industry in today’s Maritime CEO profile.

Christoffer Berg Lassen is the managing director and ceo of Dubai-headquartered Glander International Bunkering, a position he has held for the last nine months. He echoes other bunker players who have spoken to Maritime CEO of late, adamant that the industry will contract in terms of the number of companies involved.

“The bunkering market is set for consolidation and only a few of the big names in the industry with deep pockets will remain in service,” he says, adding: “Stakeholders must understand this fact and should only deal with major players.” In this respect Glander can be viewed as major player. Established in 1961, Glander now has offices in Mumbai, Florida and Singapore beyond its Dubai headquarters. It is itself the creation of a merger — with International Bunkering acquiring US firm Glander International five months ago to form Glander International Bunkering.

Despite continued discussion about LNG being the fuel of the future Lassen says that current geopolitics are putting this development on the backburner. Sanctions by the West on Russia and the countermeasures taken by Russia mean that LNG bunkering requirements will have to come from Qatar for the time being, and, says Lassen: “This might result in a higher price for LNG, which will make it uneconomical. The world might still have to use petroleum products for a period of time.” [31/03/14] 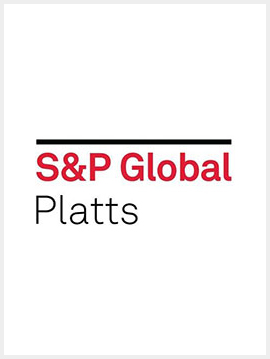 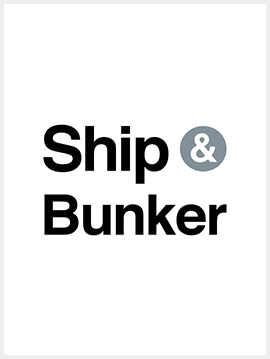 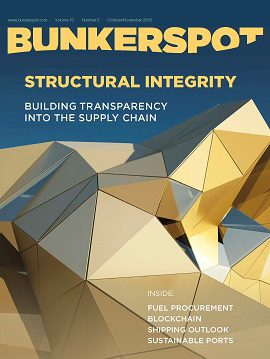 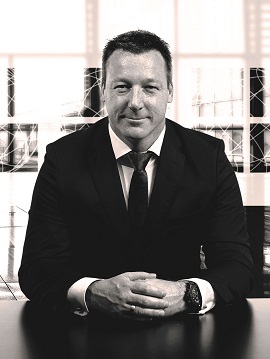 Please place your enquiry here, or call us anytime