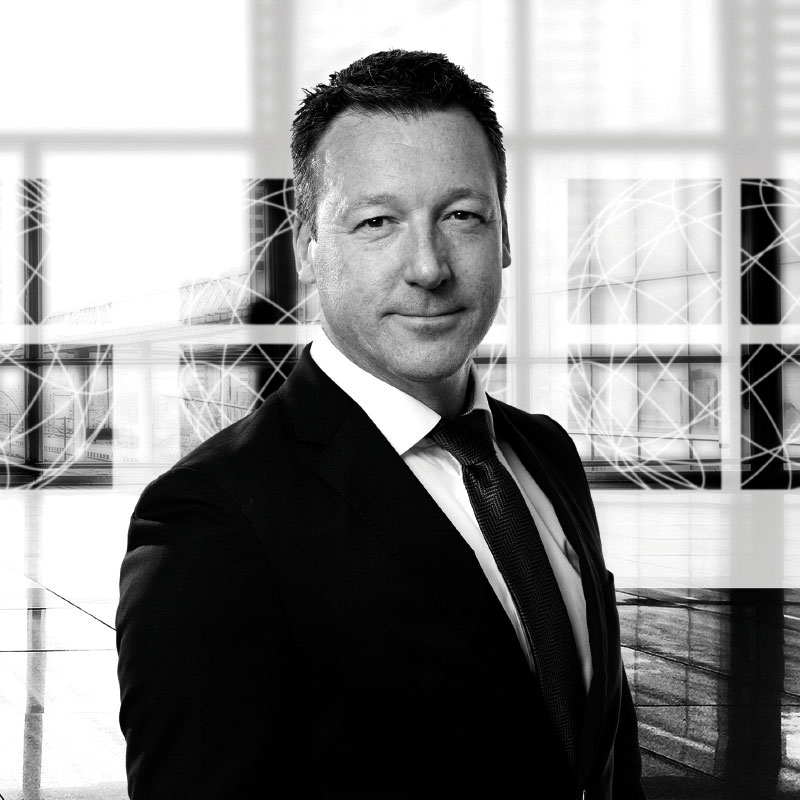 The bunker industry’s larger sellers appear to be relatively relaxed about the current credit environment, despite the oil-price collapse and the crisis hitting one of Singapore’s largest suppliers.

The sudden drop in oil prices since early March will have caught out some parts of the bunker supply chain, and the economic shocks in the wake of the COVID-19 pandemic will have left some shipping companies on shaky ground.

But the larger bunker companies on the whole appear to be taking a sanguine attitude, making adjustments to credit conditions for some customers where necessary but not drastically reevaluating their risk appetite.

“We have seen very little strain in credit conditions,” a spokesman for Peninsula Petroleum told Ship & Bunker on Monday.

“Customers have been greatly assisted by the rapid and significant reduction in prices. Activity across most shipping sectors remains relatively robust, though we will see further, increased pressure through Q2 before COVID-19 easing measures start to improve demand-side economics. Some sectors will take longer to recover, and we may see insolvencies unless government stimulus is provided — offshore and cruise, for instance. In general we are supporting customers with extended terms where feasible and engaging in more direct dialogue (credit to customer) in an attempt to secure fulsome information flow in order to help us help them.”

Carsten Ladekjaer, CEO of Glander International Bunkering, acknowledged that some companies’ financial profile was weakening, but said the bunker industry is now in a better position to spot problems ahead of time.

“COVID-19 has without a doubt pushed some companies into new and different credit-ratings,” he told Ship & Bunker Wednesday.

“We have already seen this, and we expect this to continue being the case until things normalize.”

But IMO 2020, with the widespread concerns before this year that not all customers would be able to cope with what were assumed to be higher fuel bills, acted as “an ideal catalyst in fine-tuning our credit machine,” according to Ladekjaer.

“We did not have to change much in our internal processes to cater for a scenario like the COVID-19,” he said.

“We had already collected important learnings, which we can now put further into play.

“As a result, we are now taking additional pro-active measures to remain on top of the situation and mitigate any potential risks before things might escalate.

“In essence this means that we have sharpened the lenses which we normally use when we are vetting customers.

“We try to evaluate how they may be affected and how they are positioned to cope with the current situation and the foreseeable future.”

The bunker industry’s larger customers appear to be finding at least parts of it amenable to helping them with credit.

“Right now in a negotiation with a bunker supplier it is very attractive for us to get extended payment terms,” Jan Christensen, senior director for purchasing and supply at Hapag-Lloyd, said in a webinar hosted by BLUE Insight last week.

“It’s not all suppliers that are able to offer extended credit terms, which we also understand.

“It’s also some suppliers offering extended credit but at ridiculous numbers where it has no interest for us — but we also do see some suppliers being supportive and offering reasonable credit terms.

“I do see an increased interest from the suppliers to discuss the financial standing of the company and discuss credit with us more openly than when you’re just in a normal market situation.”

On last week’s earnings call from World Fuel Services, Chief Financial Officer Ira Birns struck a similar note, saying his company was working with its customers where possible to keep their relationship on track.

“It’s really more about working with our customers that may owe us some money that are not necessarily operating right now and helping as best we can,” he said.

“And there are certainly situations where there are businesses still operating, the credit profiles have changed and we may bring in terms here and there, but it’s nothing like what we experienced back in 2008.”

The recent troubles of Hin Leong in Singapore will have frayed the nerves of bunker credit managers around the world, leaving them wondering how many bunker suppliers went into the recent oil collapse with insufficient protection against sharp price fluctuations.

But Carsten Ladekjaer of Glander International Bunkering said he believed the number to be quite small, with most having hedging to secure their position.

“Past bankruptcies in our industry have taught the majority of bunker companies that playing with open positions on a larger scale can be quite devastating,” he said.

“Most suppliers have conservative procedures in place.

“Either they sell back-to-back, or they have proper hedging procedures in place.

“I’m not blind to the fact that there may be supply companies out there, who are less sophisticated in terms of hedging tools etc, but I still believe the majority will have guarded themselves toward fluctuating markets in one way or the other.”

Finally, he sounded a note of optimism, hoping that companies across the bunker industry would find ways to work together despite the current stresses in the market.

“It is what you do, or not do, and how you act as a company in times like these, that defines your true company DNA,” he said.

“It is my hope that everyone in the market will remember to respect each other and seek to find amicable solutions in tough times.”

Glander International Bunkering donates meals during the month of Ramadan
June 25, 2019
Latest News
Go to Top
We use cookies to improve your experience and the performance of our website. Select ‘Accept’ if you consent to the use of cookies during your visit on our website.AcceptRejectRead our privacy policy for more information